In April 2010 I was walking to the top of campus at SFSU and passed by the University green house. They were having a plant sale and I decided to check it out. I ended up purchasing a Sarracenia x readii and had no idea what I was getting myself into or how I  would get swept up with the elegance, efficiency, beauty, and variety of Sarracenia (and CPs in general.)

I kept the plant inside at first, but decided to move it out onto the balcony a few months later. It was not getting a proper amount of sun, nor was I using pure water, though SF's tap water was not too bad. 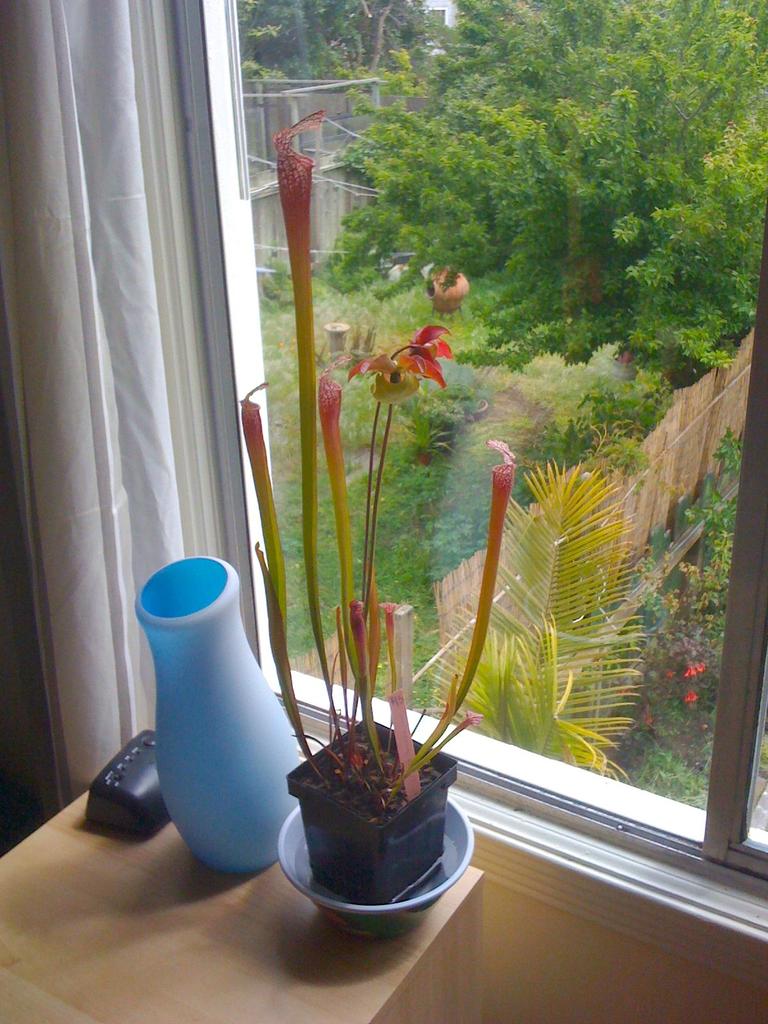 I decided to repot the plant but I had no idea what I was doing! I ended up using normal fertilized soil and I'm surprised I didn't kill my plant. It lived survived like that for a year or so before I repotted it in a peat moss/sand mix prior to a year long study abroad program in Prague. 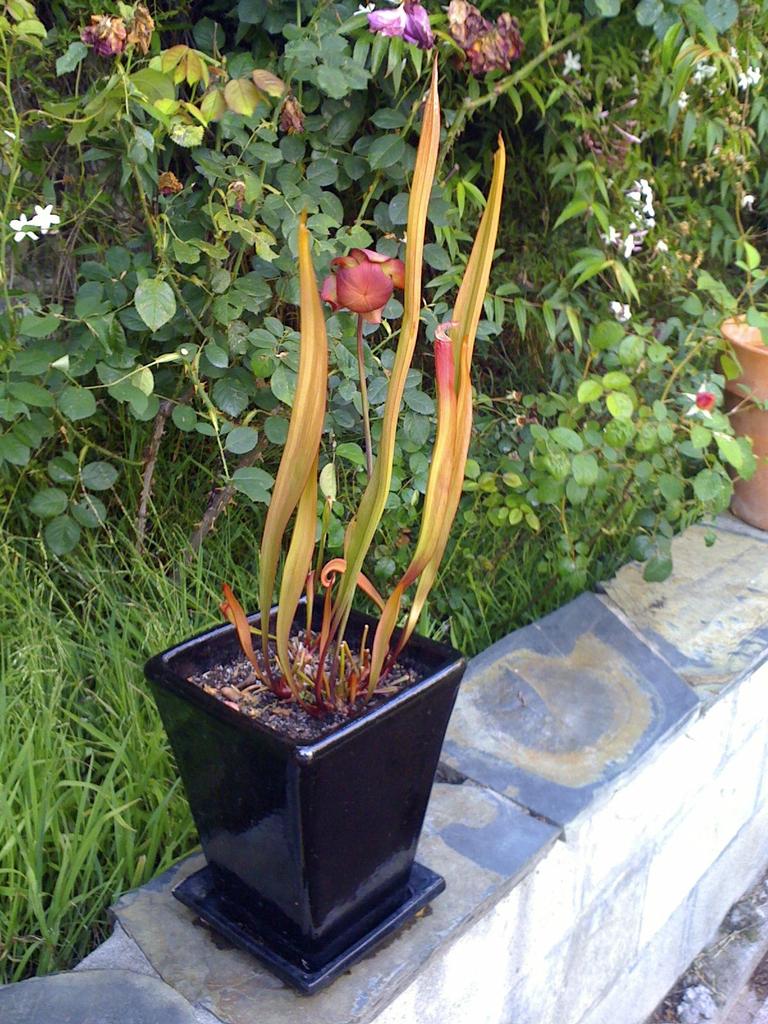 It eventually outgrew that black pot so I moved it to its current home, still not following all of the CP rules as I repotted it quite late (mid spring.) 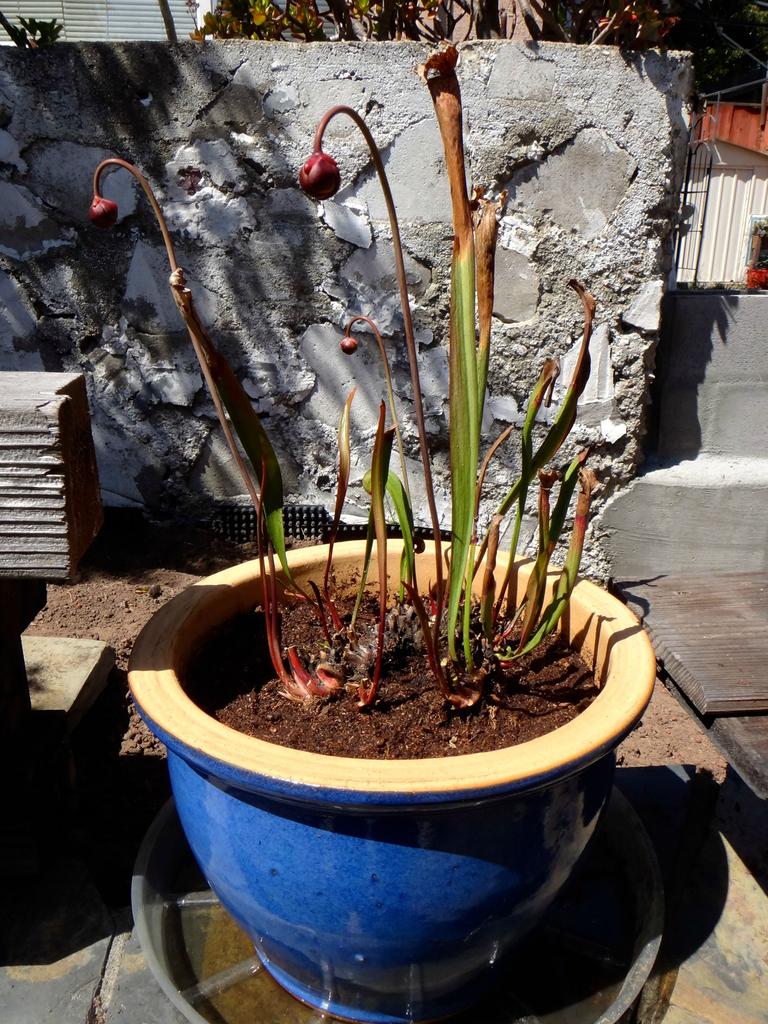 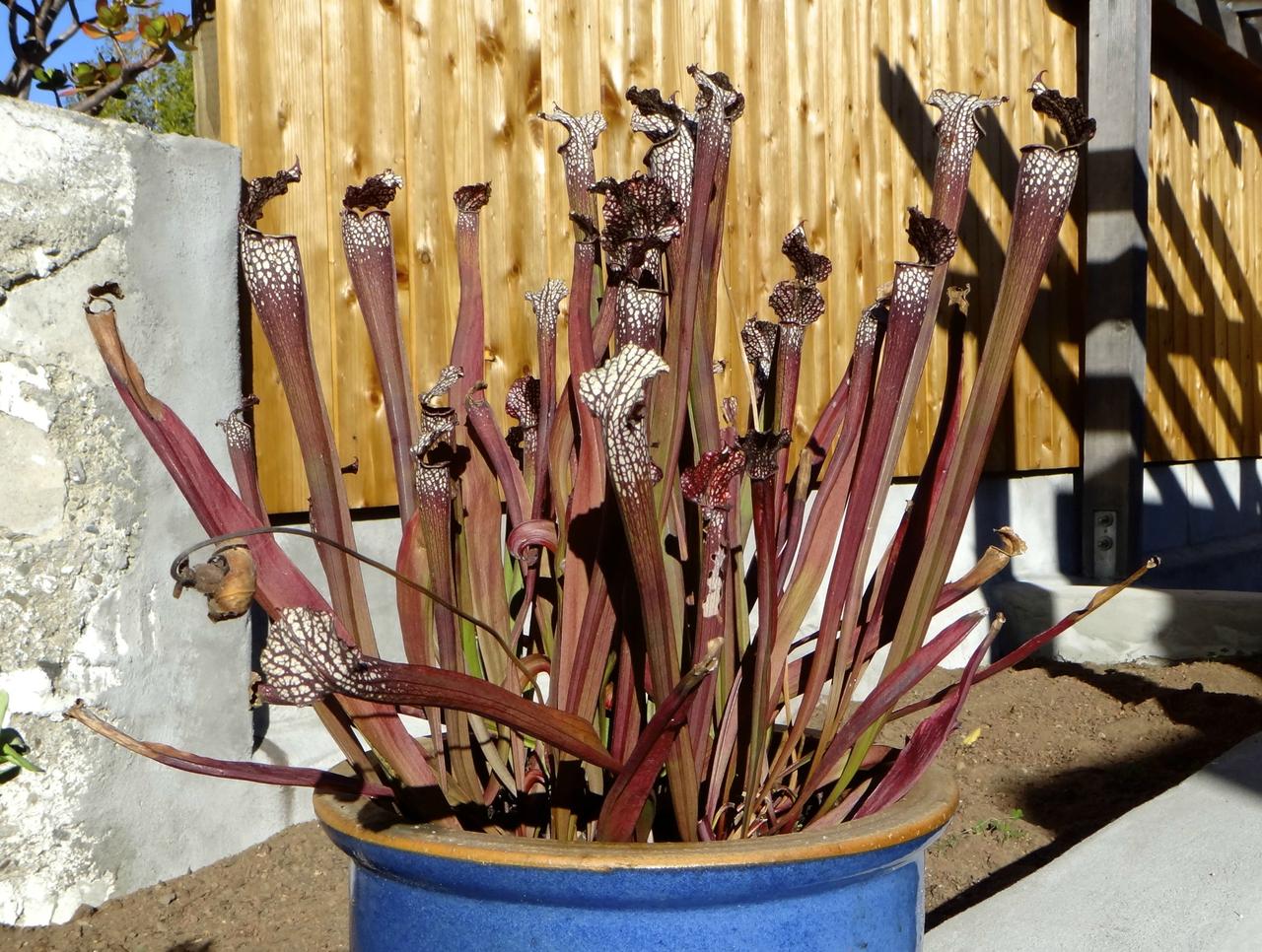 Lo and behold with the proper sized pot, the correct planting medium, distilled water, and plenty of sunlight the plant took off in growth and threw up 11 flowers this year. 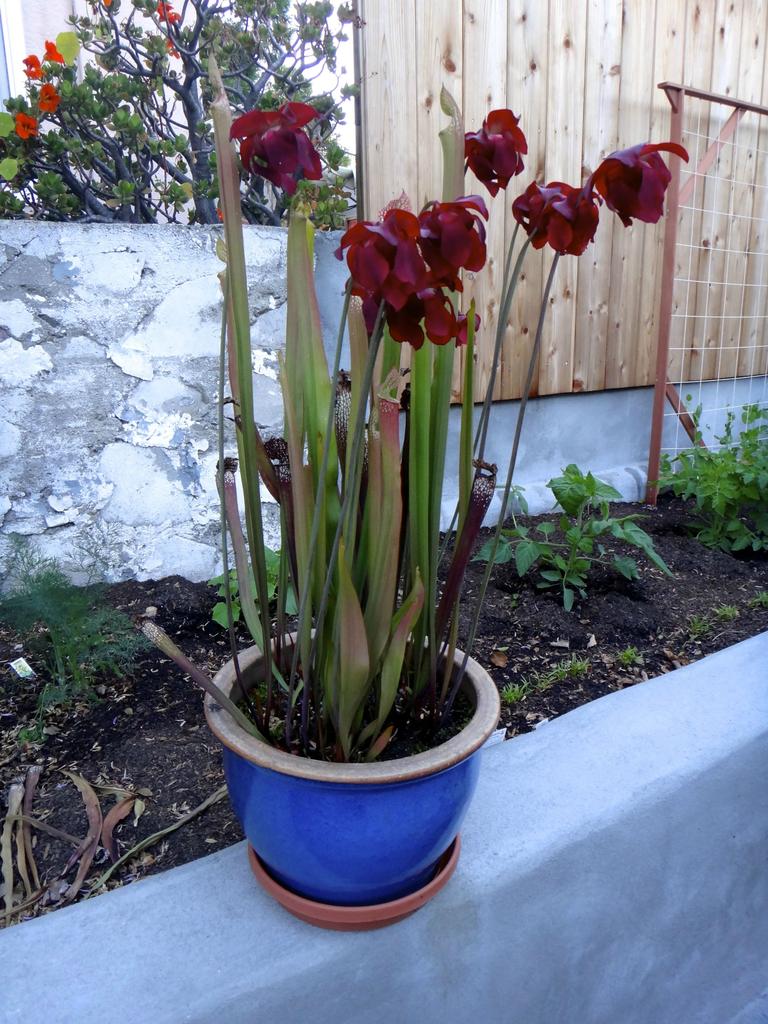 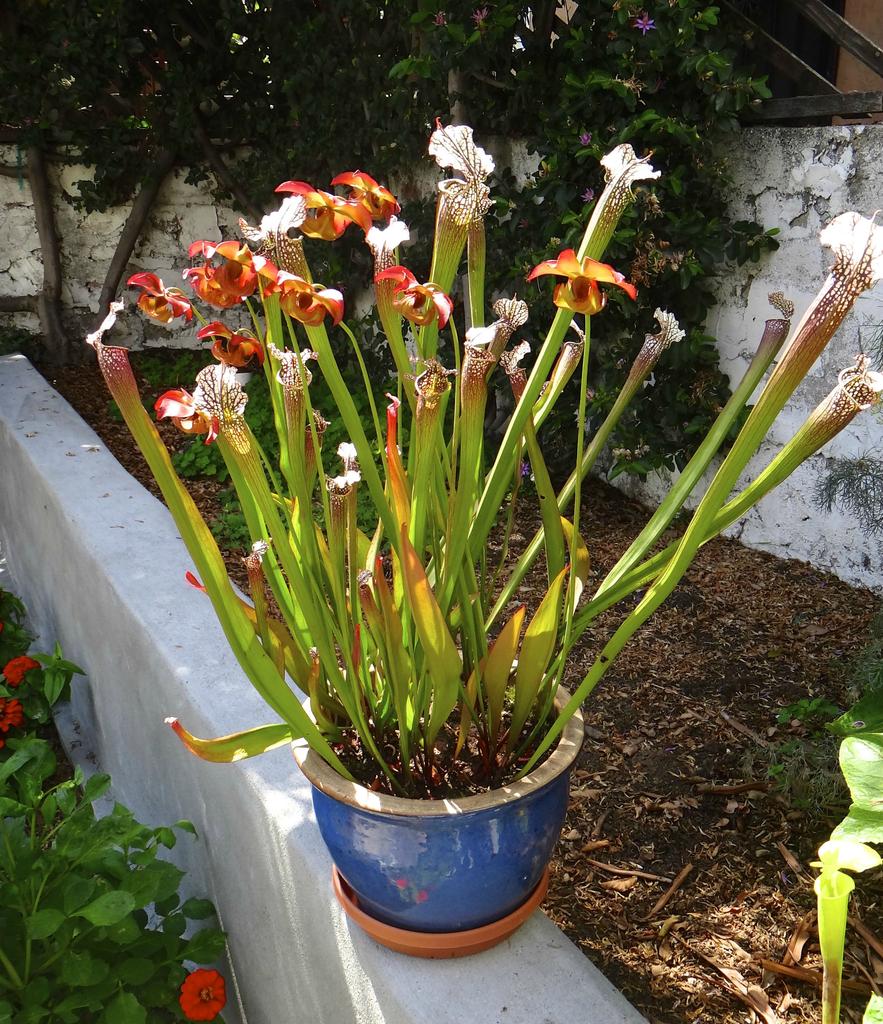 As I learned more and more about these plants I had to add some more to the collection. I made a run up to ____ a couple months ago and came home with a good bounty. 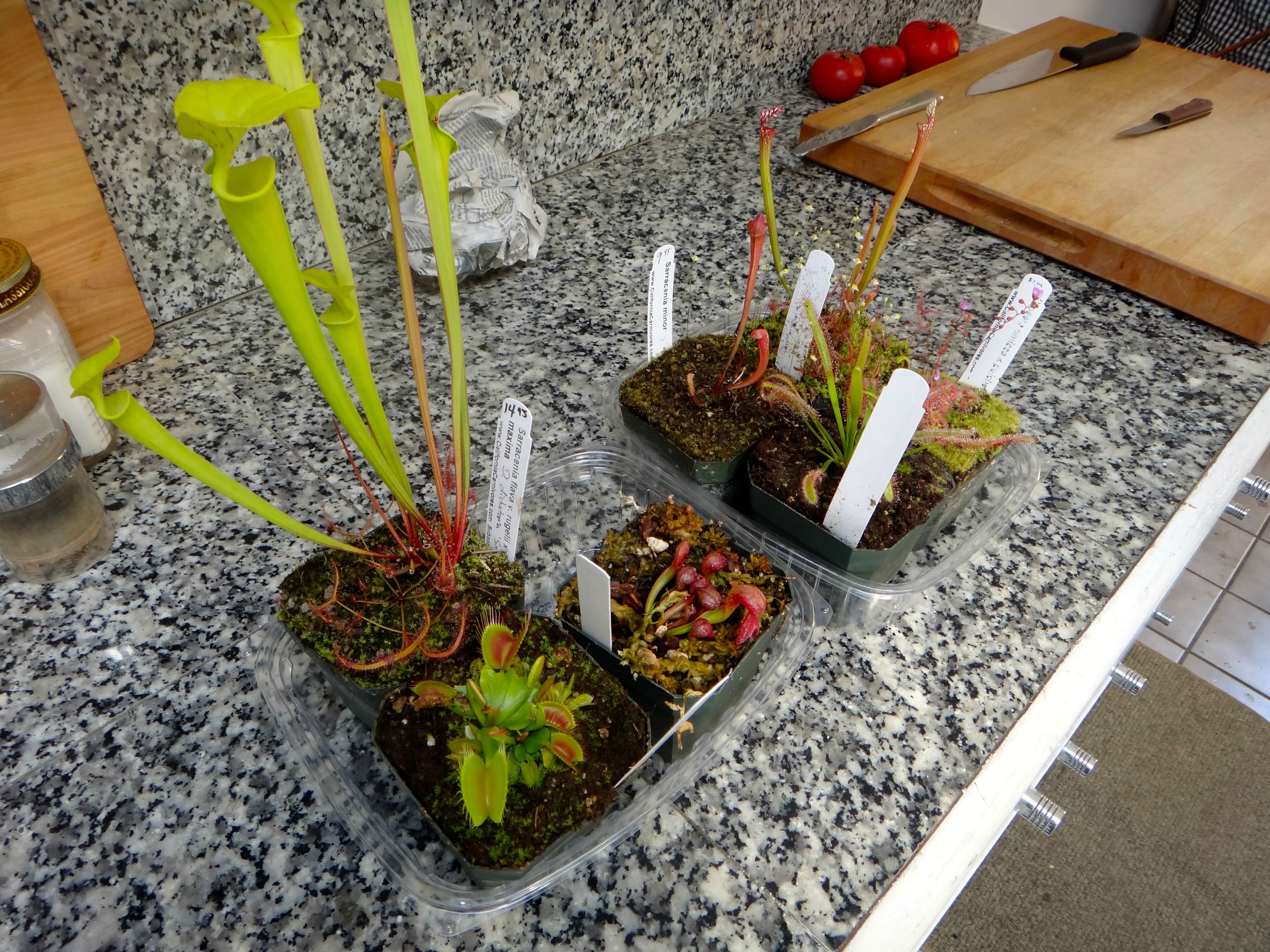 I'll post a few pictures of the Sarracenia I got and leave the other pictures for a general photo dump thread I'll make shortly. 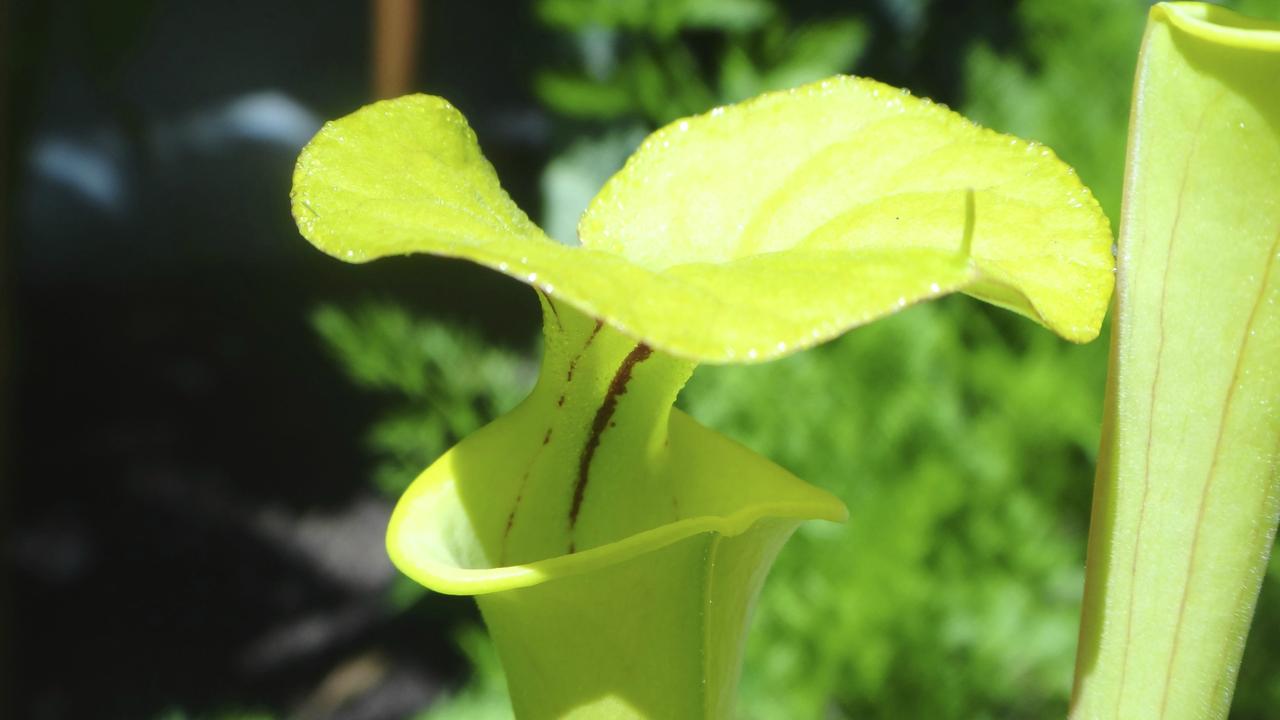 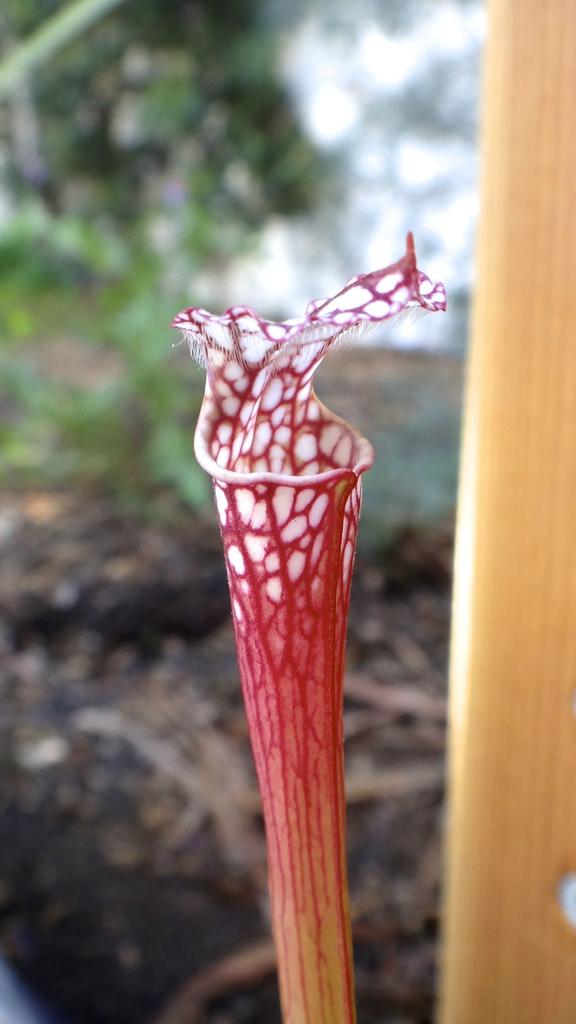 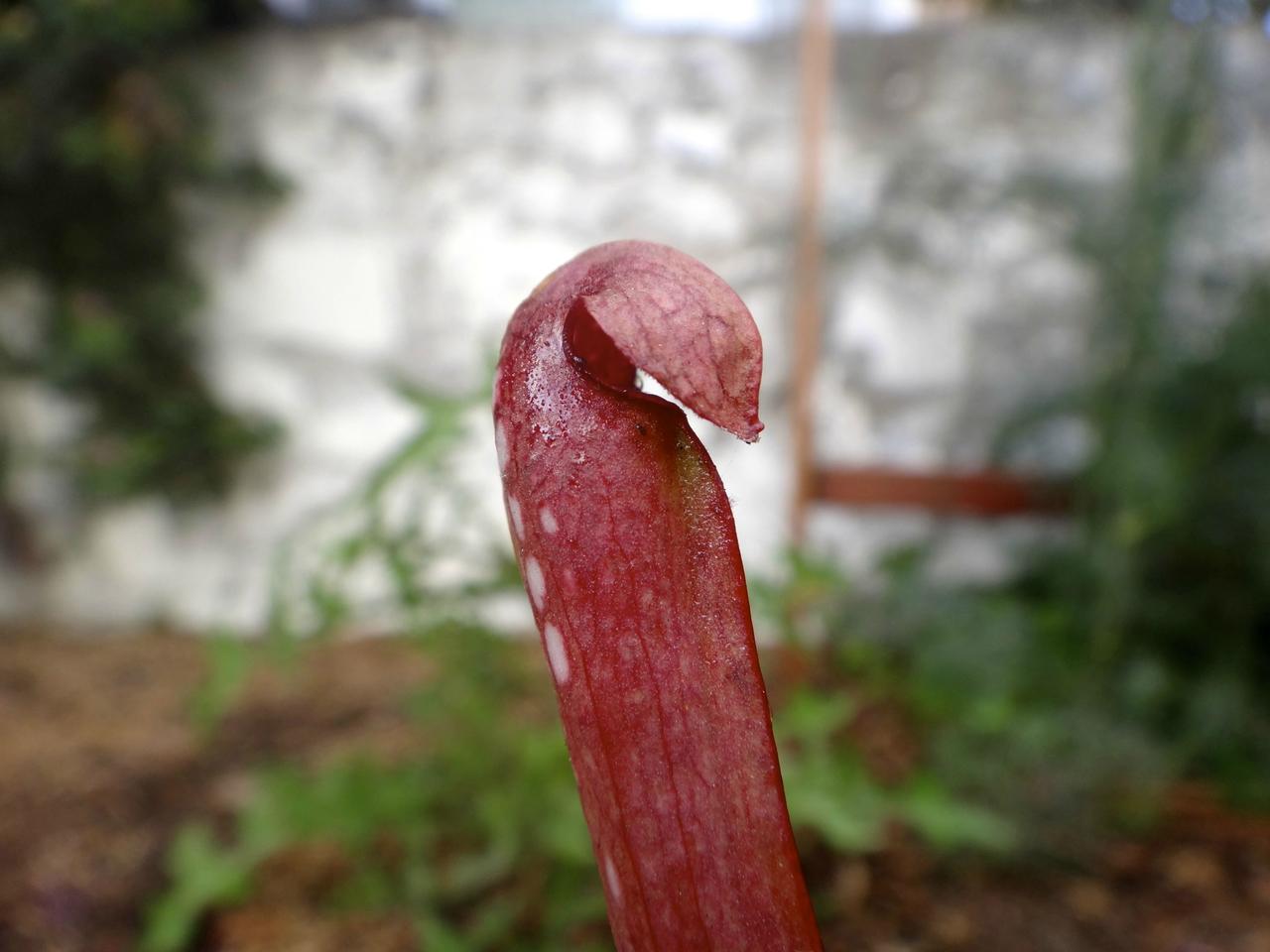 And the most recent addition that I picked up from the BACPS show a few months ago. 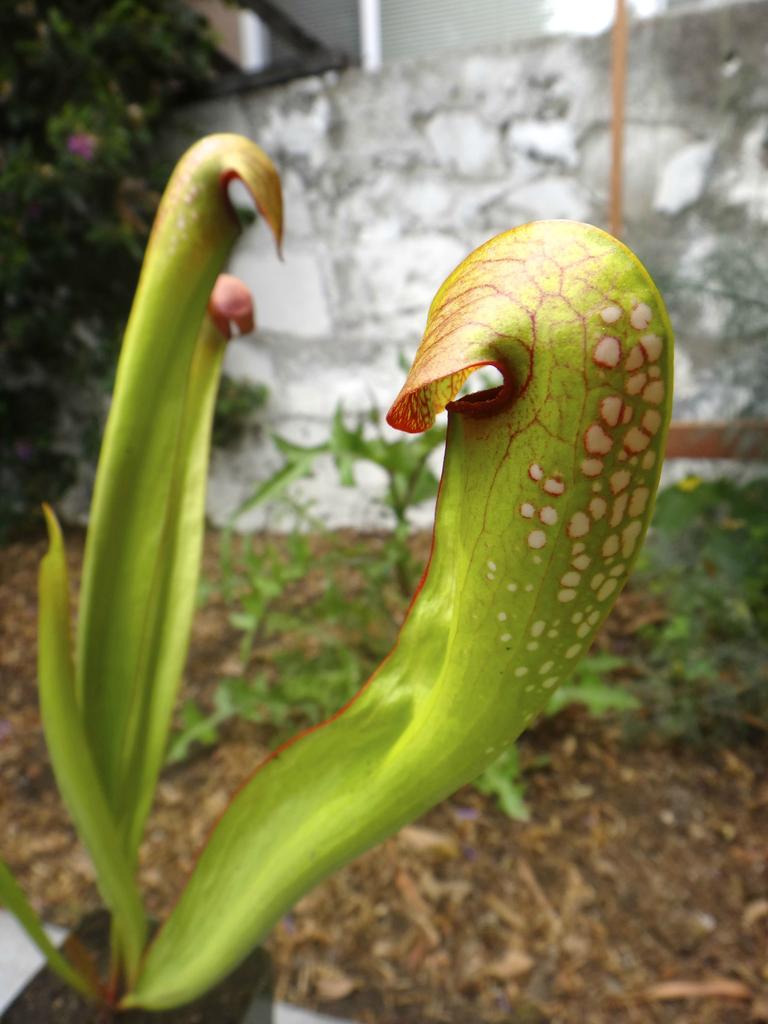 One of the things I absolutely love about the CPs is how they attract so much other life, they form a small ecosystem around them. When you spend enough time staring at your plants, you notice all the little details, good and bad about them. My favorite has been watching the jumping spiders. Their curiosity and apparent intelligence is marvelous. 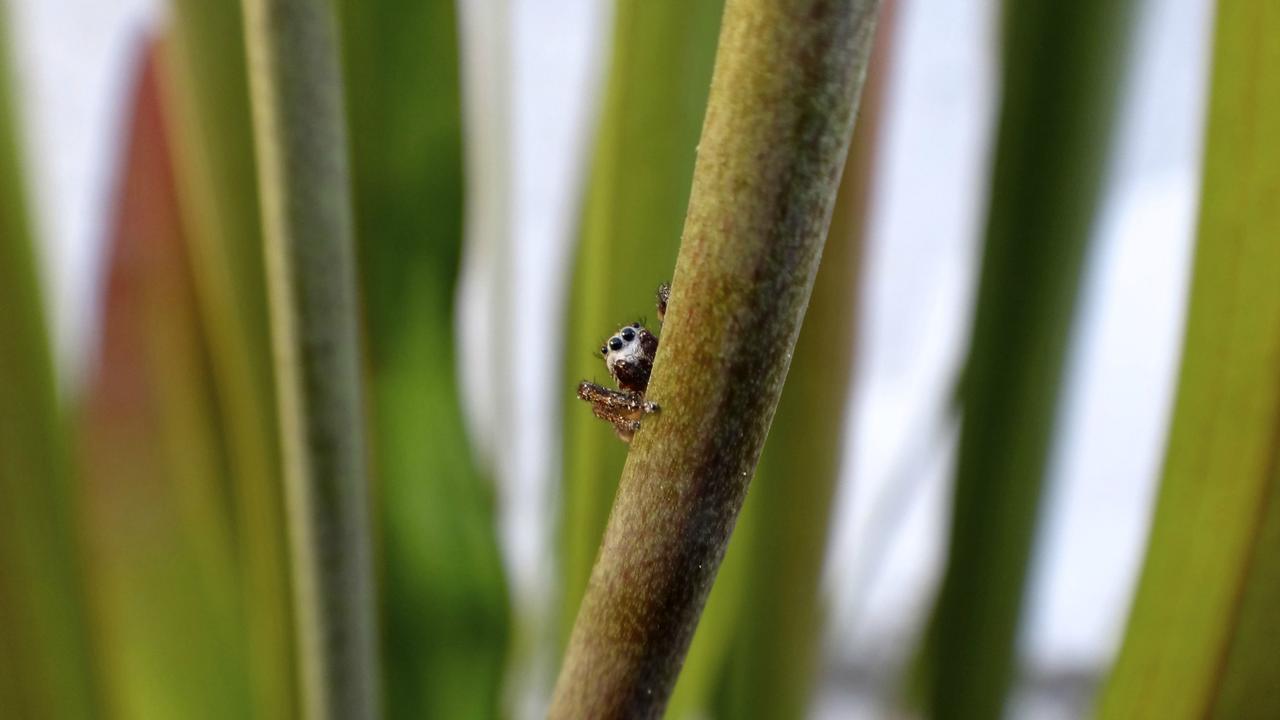 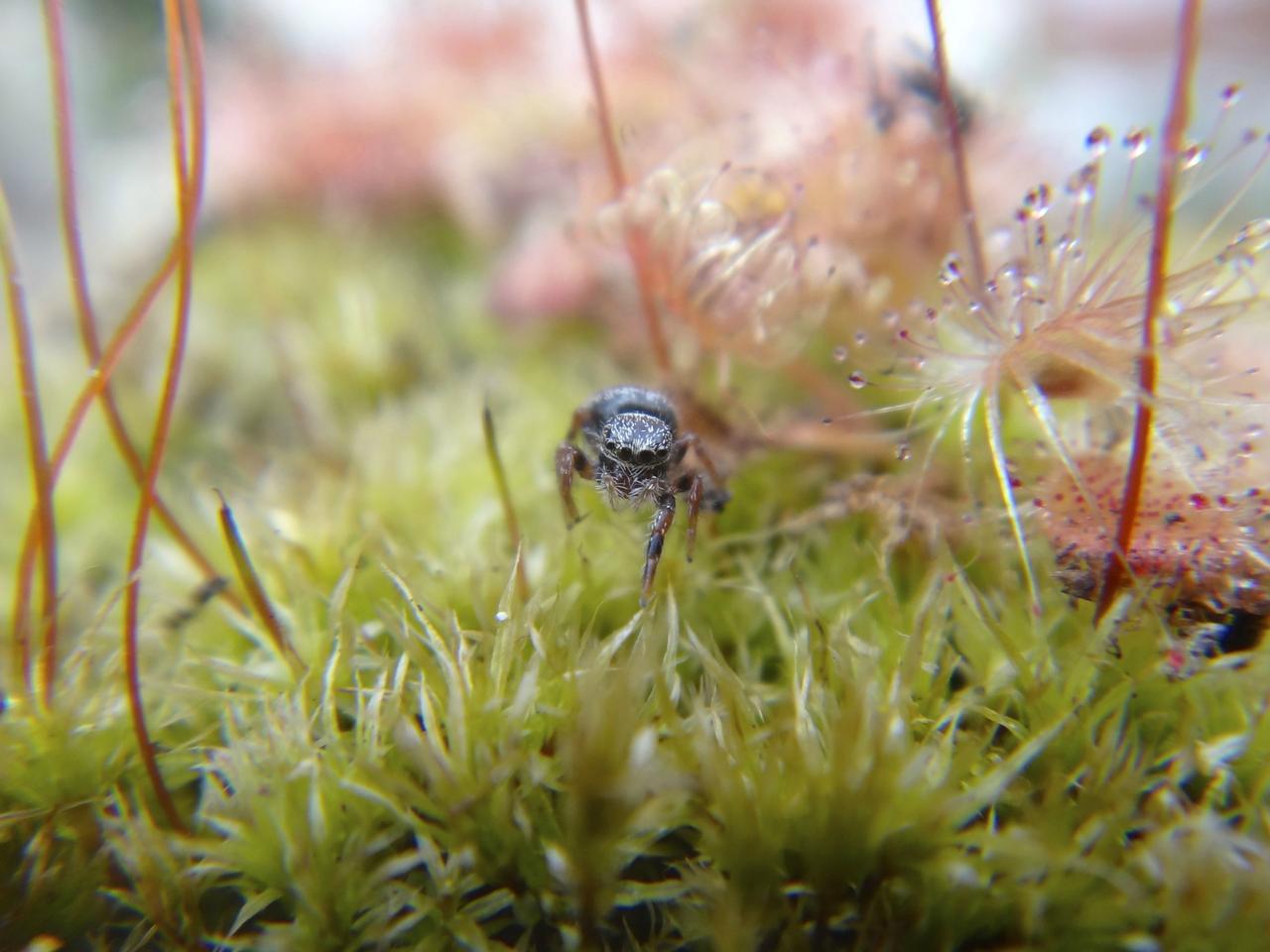 And here is the home of the small grey jumping spider. What a perfect location. Protected from the elements, a natural enclosure, and the plant attracts all the food it needs. Pretty nice life! 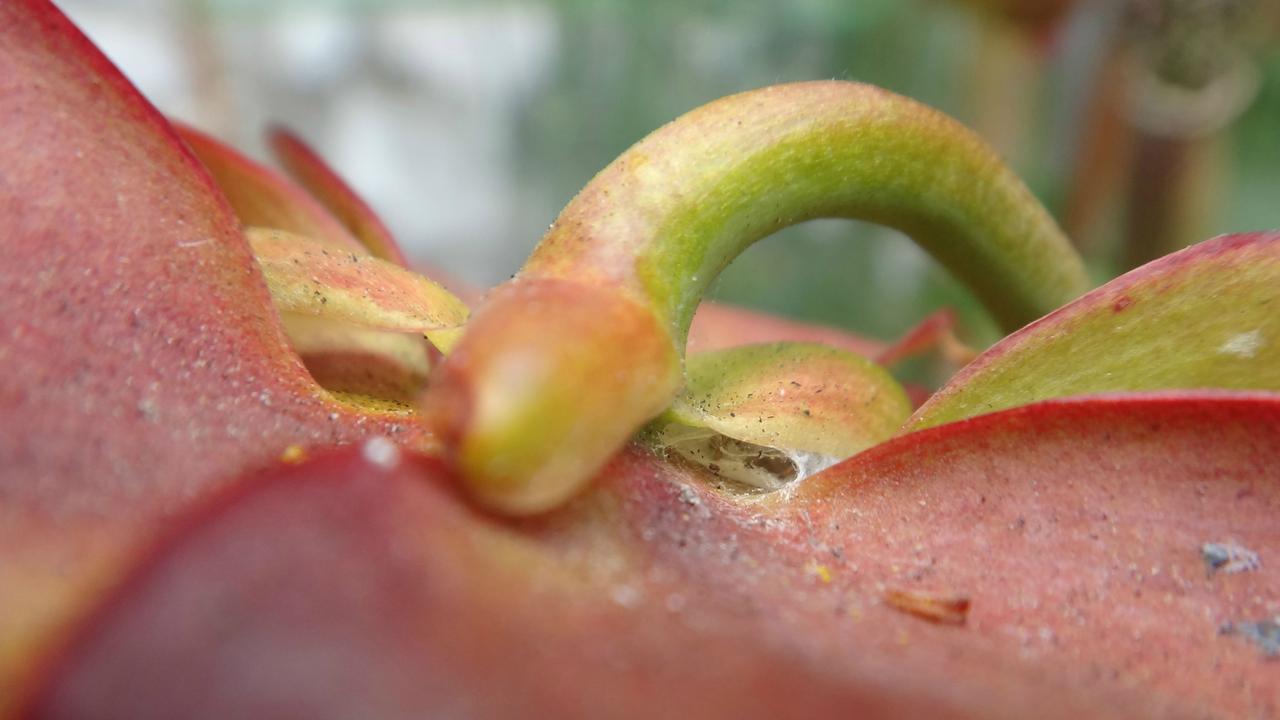 In addition to photos, I've taken a number of videos of the action around my plants and have a budding (pun intended) Youtube channel if you'd like to check it out.

hey i'm also another bay area grower, glad to see you here. thanks for all the awesome pics and videos, truly magnificent.
T

I went to the SFSU greenhouse last year and was very surprised to see how many carnivores they had! Wish I could have been there for the plant sale. Anyways, welcome to TF

Welcome to TerraForums, my man! Feels like I've already seen this pictures somewhere! Good to see you on here.

Thanks for the welcome everybody, glad to be here.

True that kulamauiman! You're on the real west coast!

i dont do pots.

quite a fair amount.

amphirion said:
quite a fair amount.
Click to expand...

so many of us here
You must log in or register to reply here.