Nice stuff! I wish I could draw so straight like you.

I try to draw a line, my hand decides to draw a curve. XD

limeslide said:
Lol, yup~
It's one of my fave shows.

Nice stuff! I wish I could draw so straight like you.

I try to draw a line, my hand decides to draw a curve. XD
Click to expand...

Haha, I don't watch it, but I've heard of it and seems like a funny anime.

And I use lineart in the program I use, meaning I can make perfect curving or straight lines, and edit them if I want to. If I didn't have lineart, my lines would look terrible, lol. Your lines art bad, though. I really like that style of outlining, actually.

Lol, I have to check that program out.
I made a little quick doodle as a joke to my friend, we were talking about a visit that will probably never happen. XD 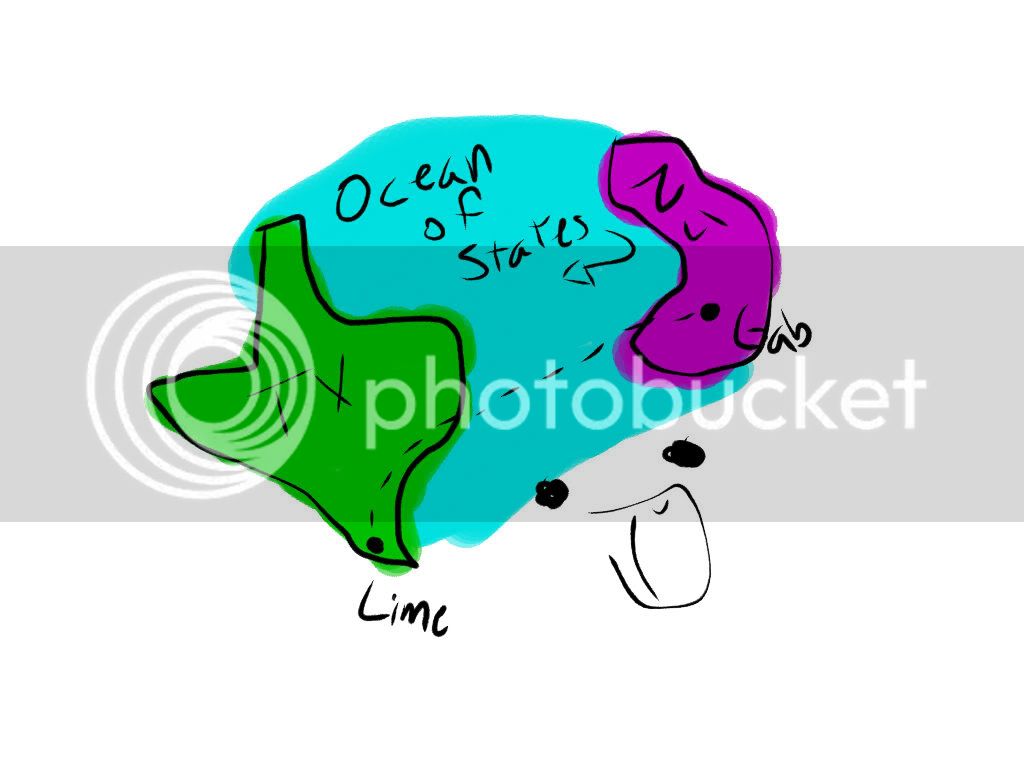 limeslide said:
Lol, I have to check that program out.
Click to expand...

It's called Sai Paint Tool. What I meant was that lineart is a feature in the program to make perfect lines.

Capensis said:
It's called Sai Paint Tool. What I meant was that lineart is a feature in the program to make perfect lines.
Click to expand...

I'll have to google that.

FFFFFFFUU- My shading is so weak. D:

Anyway, this is an illustration I did for school on the book The Red Badge of Courage. Here, I illustrated Henry's description of the though of running away from the battlefield if one occurred during the Civil War. He said that while marching, the idea of running away continued to creep up on him like a thousand-tongued monster. And so, I did this, which is what the first two chapters are mainly about.

I forgot the buttons on his uniform. D: 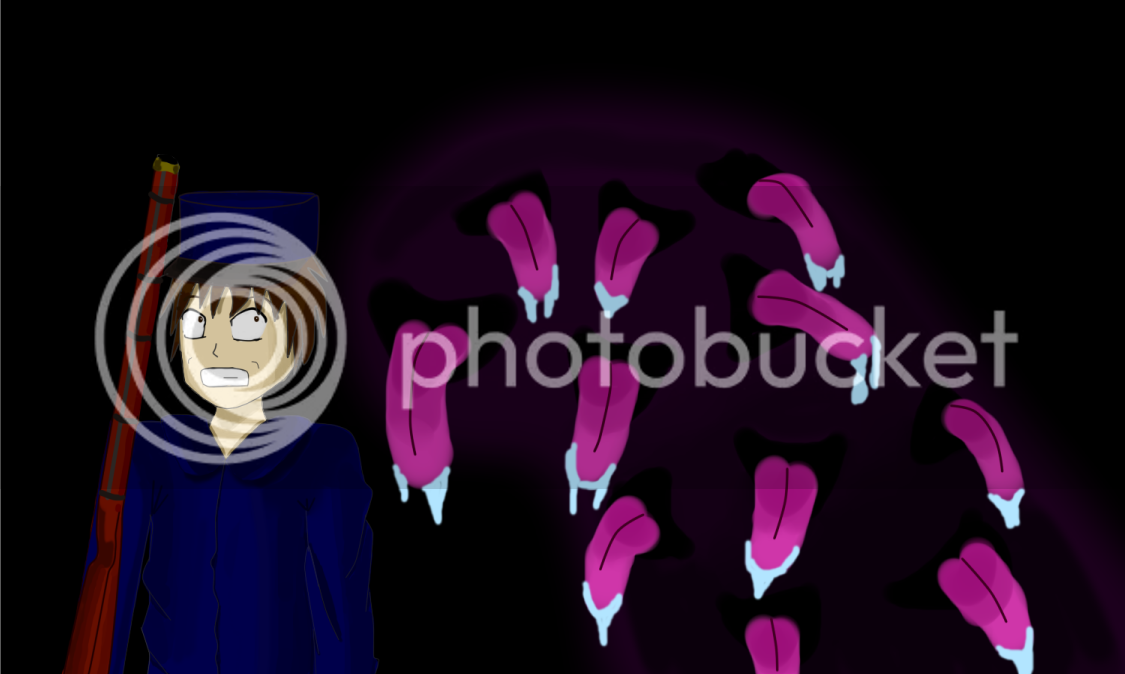 Cool.
Don't forget the hammer, etc on the rifle!

Remake and superior version of a previous drawing I posted here. 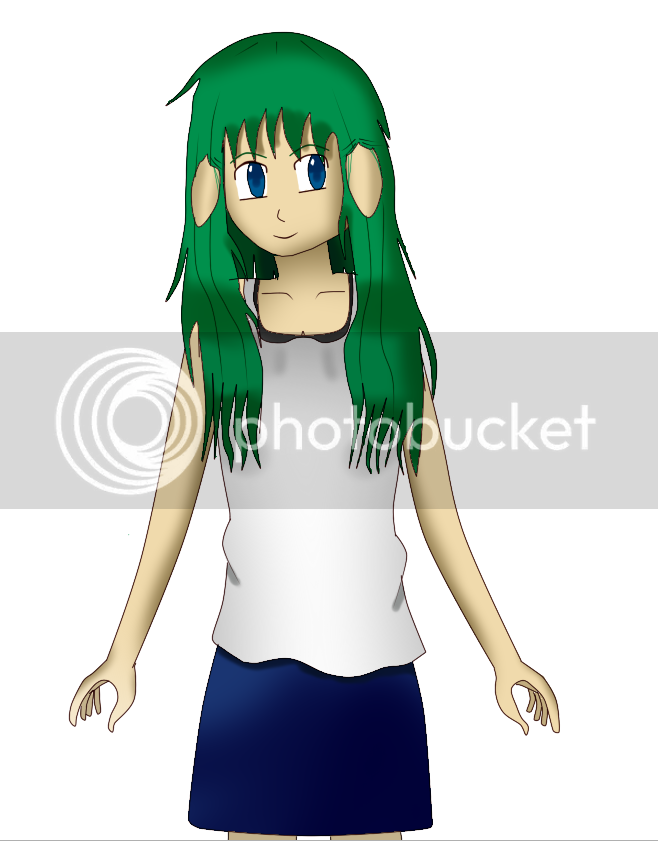 Necro-bumping this thread. :< I would also like to see some other people's art! And looking at my old stuff, they're awful. My most recent ones (oldest to newest) : 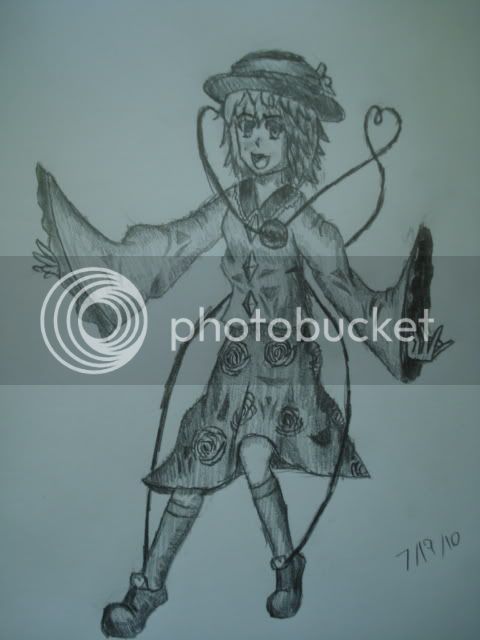 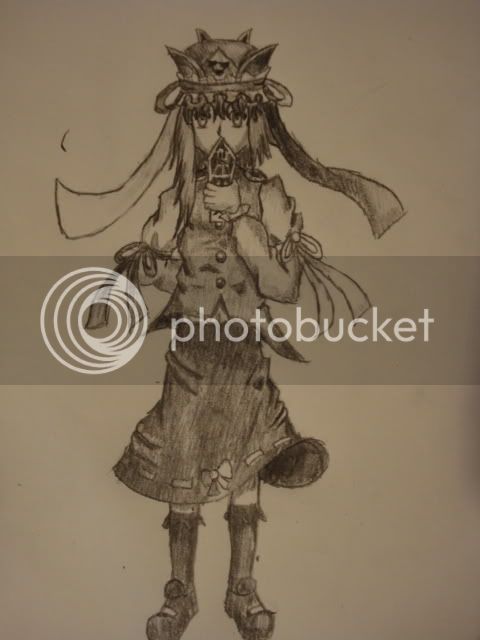 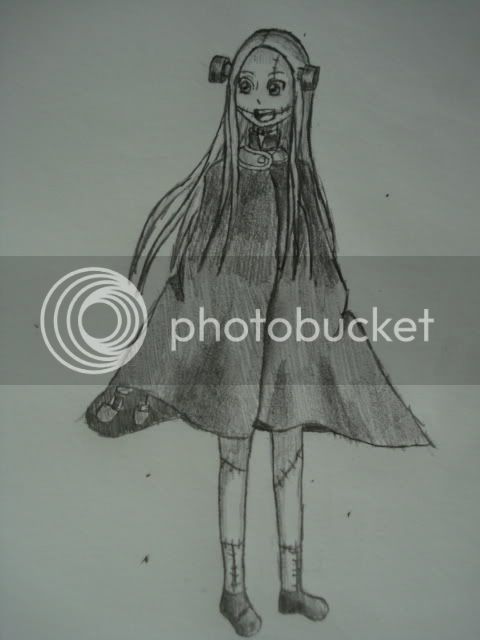 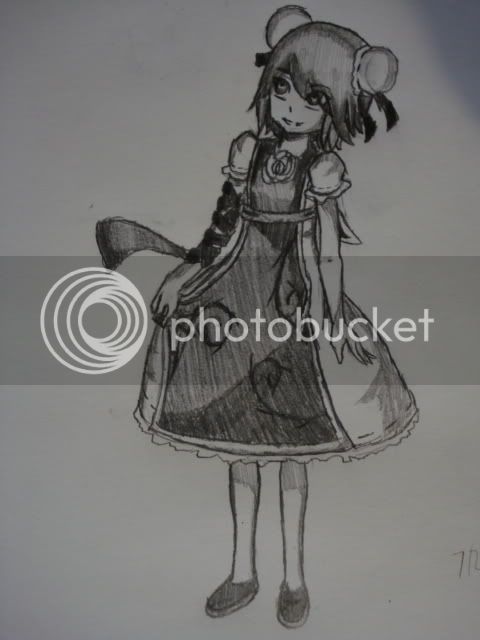 Back! Back from the dead!

I figure that this thread is the best for posting pictures of .... Art! 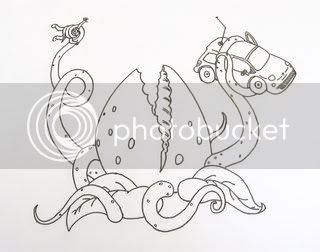 It's going to be the cover art for our FIAT club's tour to (a famous California CP nursery) this month.

I had a little fun with Paint. This is in no way finished, but I like the colors so far. 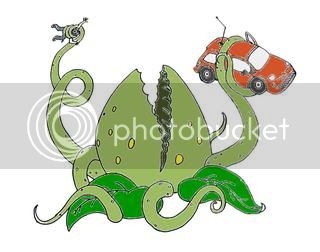 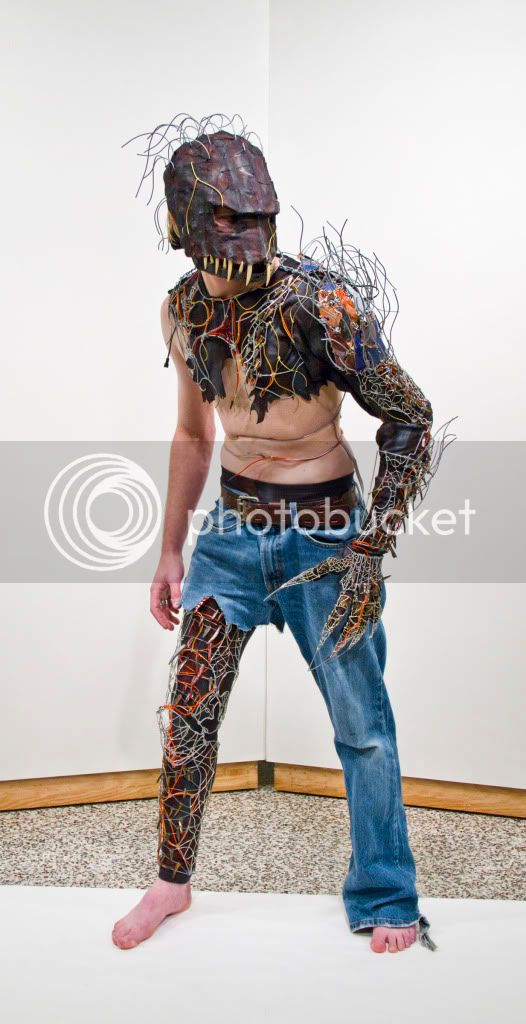 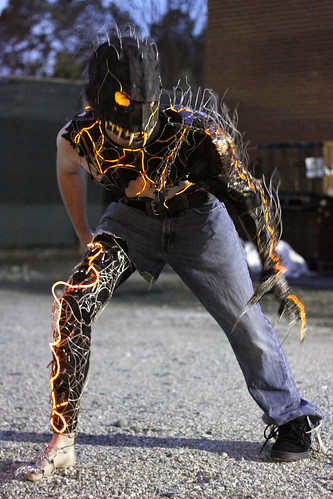 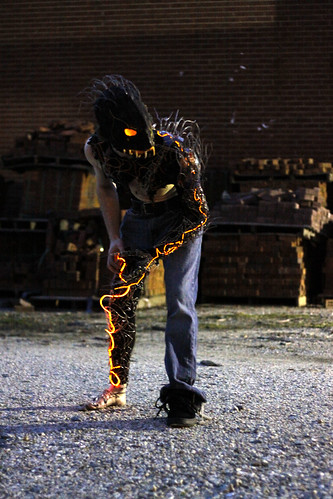 A Sight To Behold by Wire Man, on Flickr 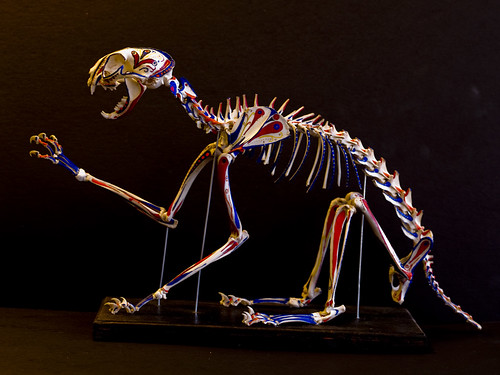 Live For The Kill 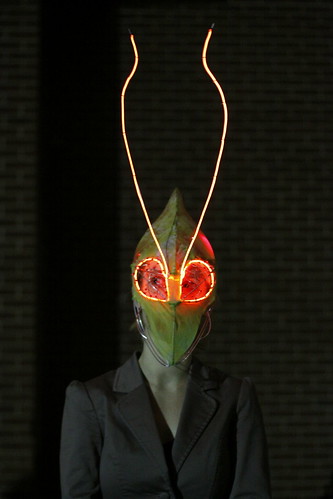 Live For The Kill by Wire Man, on Flickr 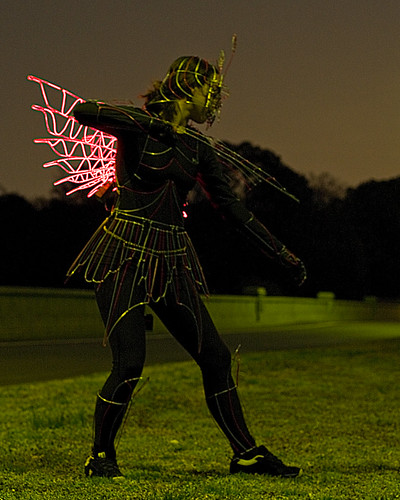 A sight to behold indeed.

Thanks, they took a lot of work. Needless to say, I won the senior award with the wearable pieces. There's one more that I still need to photograph properly. A Sight To Behold took 7 months to do. I'll be doing some CP sculptures soon.

WOW! Now I know why your name is "wire man"... it certainly suits you, that's for sure! Amazing costumes/artwork!

Oh dude, WireMan is seriously amazing. I remember oggling his DA with Jon one night, and we got so giddy when he joined!

So my reputation proceeds me then.

Yus.
I remember being all

cause you grew CPs too, and wondered if you were here, then you joined, and it was like

You are a god of arts.
~super major fan

Thanks, I appreciate it.

Wait until you see some of the recent photos I've taken at Meadowview. I've been playing around with some of the art filter settings and getting some wild results. They could almost pass as abstract art without any adjustments.
You must log in or register to reply here.

New TerraForums software! Report issues and all that here.
2

Have you seen the new photo feature?