The irresistible appeal of Sundews

Now that I'm actively working to restore my CP collection, I'm giving serious thought, as to which Drosera to include first, in my newly regrowing collection. Of course, I've already started with Drosera regia 'Big Easy', Drosera schizandra, Drosera prolifera, and Drosera adelae. Through the almost fifty or so years that I've been growing CP, I've learned to appreciate Drosera, as much, or more, than many other CP genera. There are very few Drosera species that I don't consider, beautiful living jewels. There are a few exceptions, one that doesn't, usually make my list of living jewels, is Drosera arcturi. It generally makes too few leaves, and with minimal dew. Though in its own minimalistic way, it too is a living jewel.

One, special item, concerning Drosera - Sundews, is most are quite compact, and can be grown close together, in a rather small space. Complications, include the demanding environmental conditions that many of them require to survive and thrive.

Most of these that I've listed above are tropical or subtropical species that often produce copious amounts of easy to germinate seed. Seed that is easily distributed into pots of adjacent plants, contaminating them. Other species, especially temperate, or tuberous species, could be included in this list, depending on your individual growing conditions.

I have saved some seed from many of these that I've grown, over the years. Hopefully I can get good germination of many. We will see.

"... at this present moment I care more about Drosera than the origin of all the species in the world" - Charles Darwin 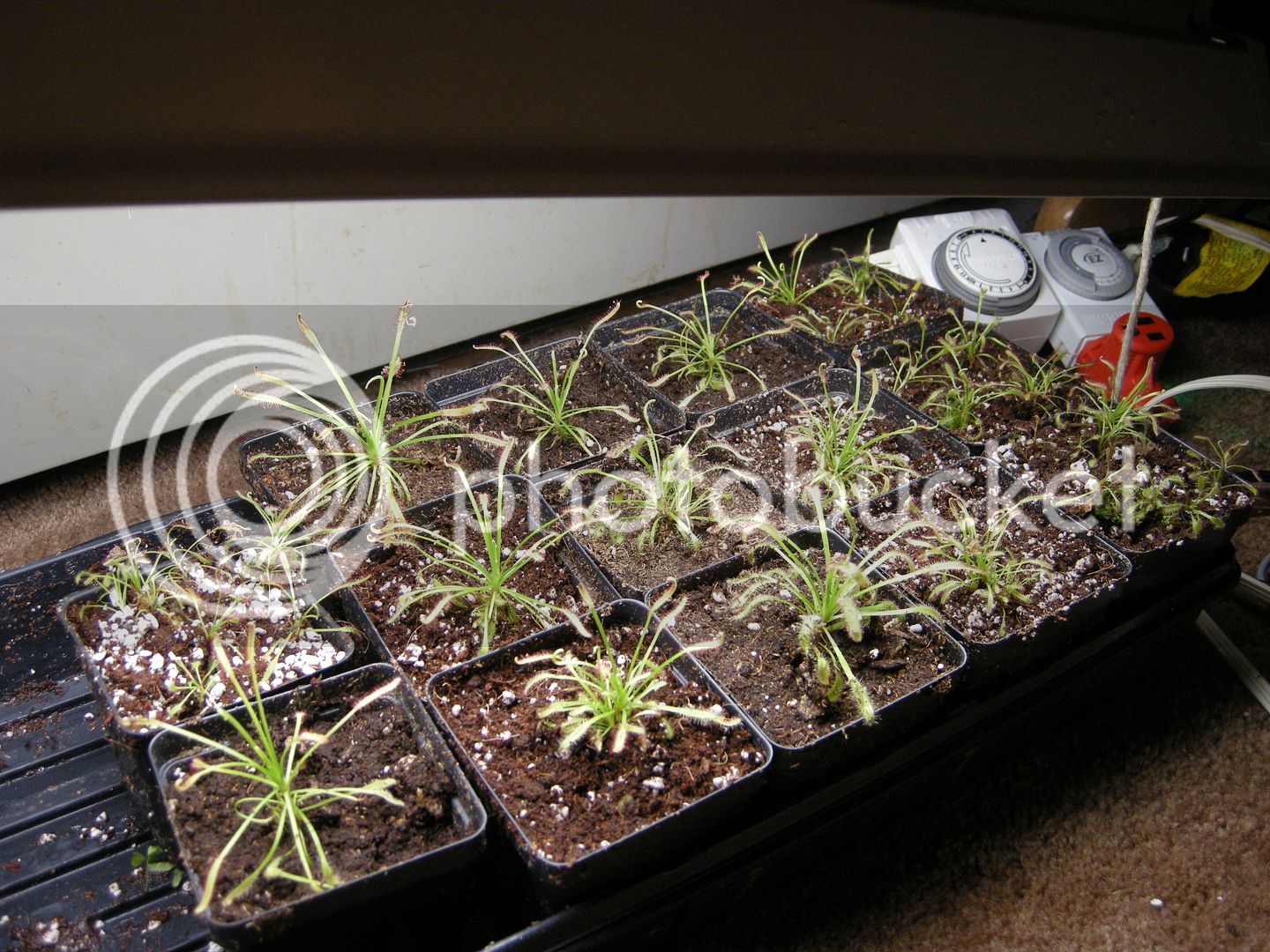 We may now have to call you, 'Droseraman'.

Some of the 'weedy' species you include, Joseph, don't even grow well for me, ha! On the other hand I might add a few of my own. Funny how that works.
You must log in or register to reply here.