What is this moss?

any help would be great.. got it today and it had no label... they said they got them from around the property the green house is on and they didn't know what it was either(name wise).. they said it can go between rocks and stuff on a walkway.. it was $1.80. thanks for any info ppl. have a good day. 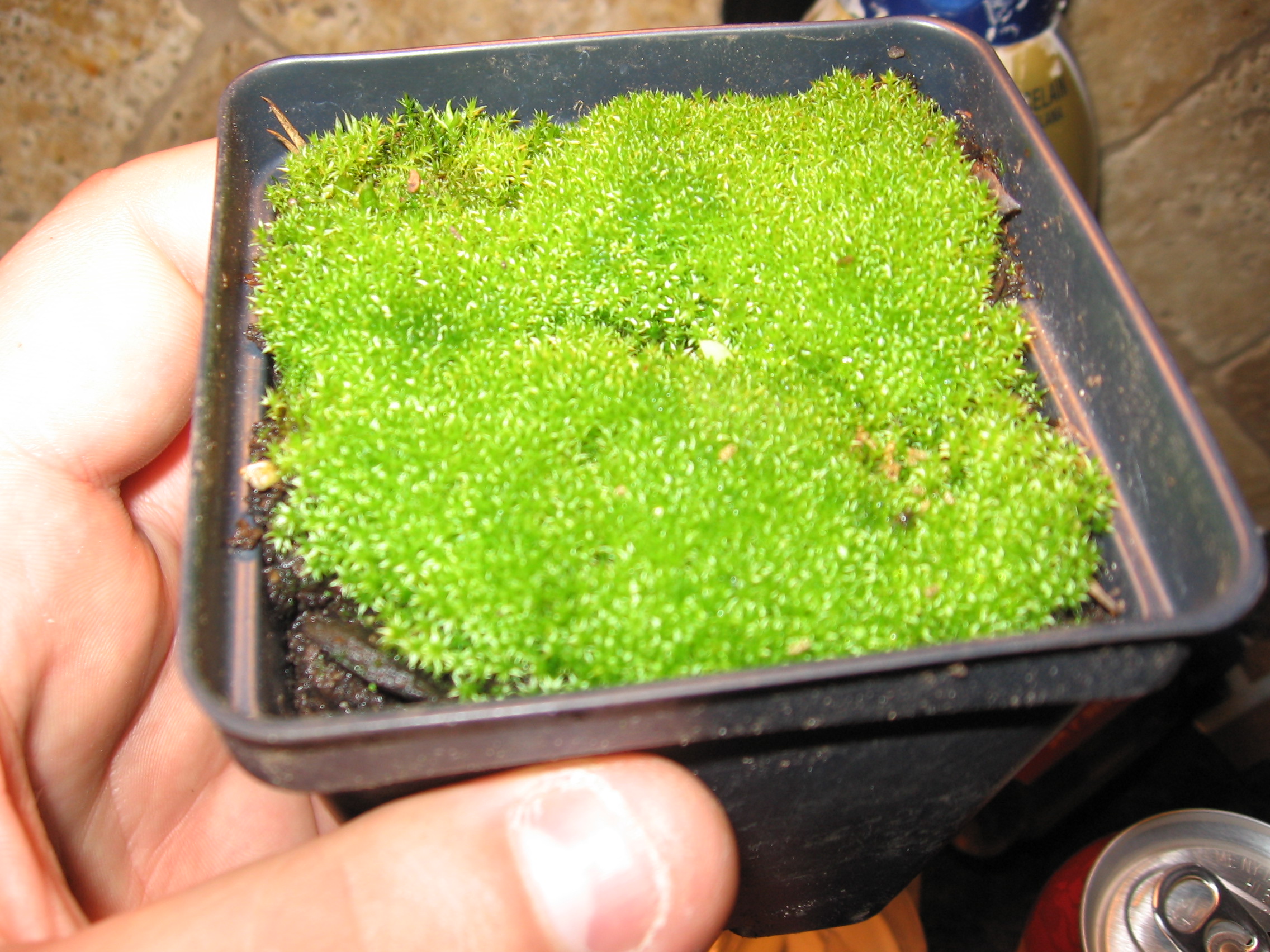 That's not moss, it's Sagina subulata. Its common name is Irish Moss, but it flowers in June around here.
Last edited: Jan 19, 2016

Looks like regular star moss to me, although you shouldn't trust my answer

This doesn't look as coarse as the Sagina subulata growth I have in my pots, it looks like a bryophyte to me.

We'll know by about late May/early June. Sagina should flower there around then.


Clue said:
This doesn't look as coarse as the Sagina subulata growth I have in my pots, it looks like a bryophyte to me.
Click to expand...

I dont think this is Sagina subulata either, But I could also be wrong.

However, I have been growing a strain of Outside Sidewalk Moss for quite some time now.
Ive heard it be called Star moss, And Ive heard sheet moss. Either way, Im not entirely certain.
Please Excuse the following picture quality. My camera isnt the best.

In the setup phase of my nepenthes chamber, I also knew I wanted to grow mosses.
I started my first moss culture about a year and a half ago, the stuff that grows really green
and compact outside, looks very dense and Fuzzy. Like hard carpet.


However, After putting them under humid conditions, they fluff up. 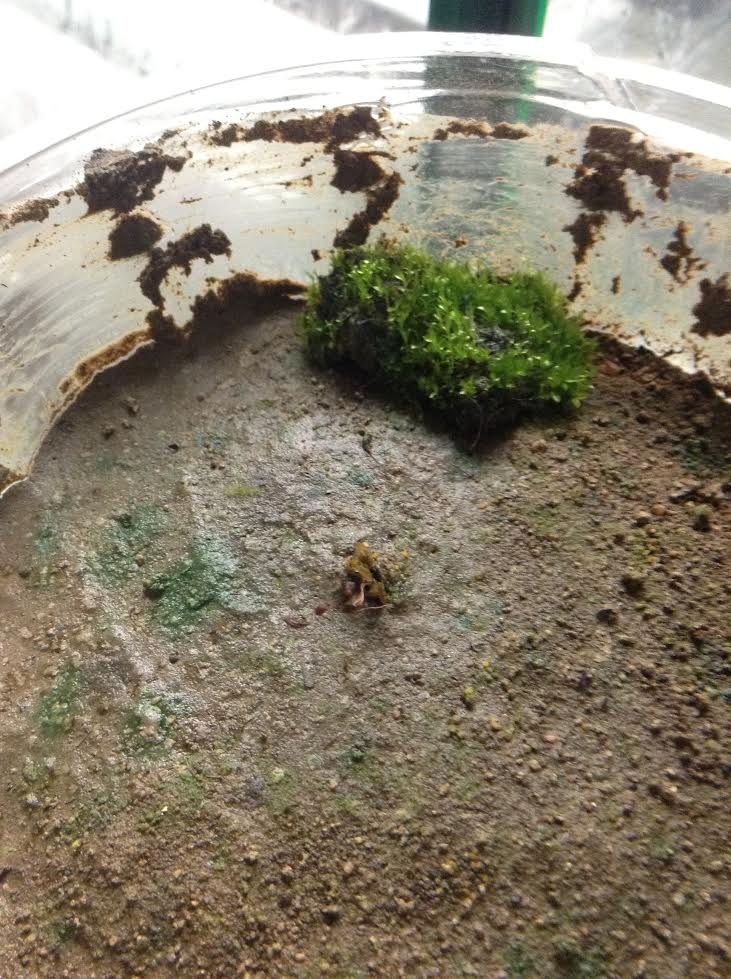 After putting the moss into my mudd mix, I noticed that some of the clumps I found
had spore pods on them. I popped open the pods and dusted the spores on top of the
soil. I wanted to see how easily they could grow/spread compaired to an already established clump.
Heres the first germination 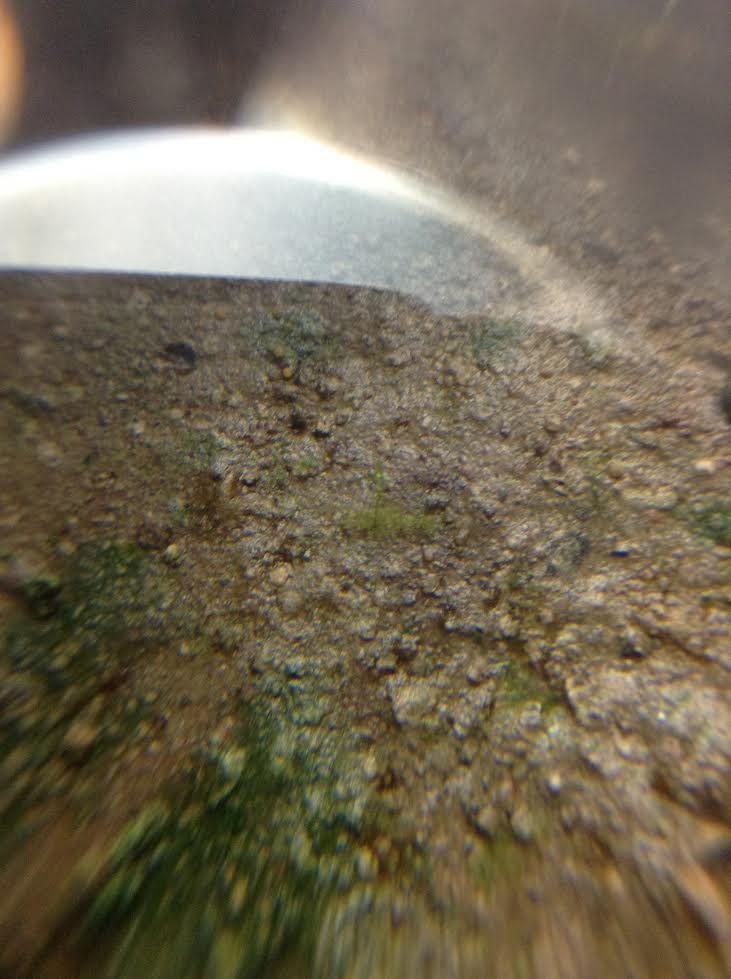 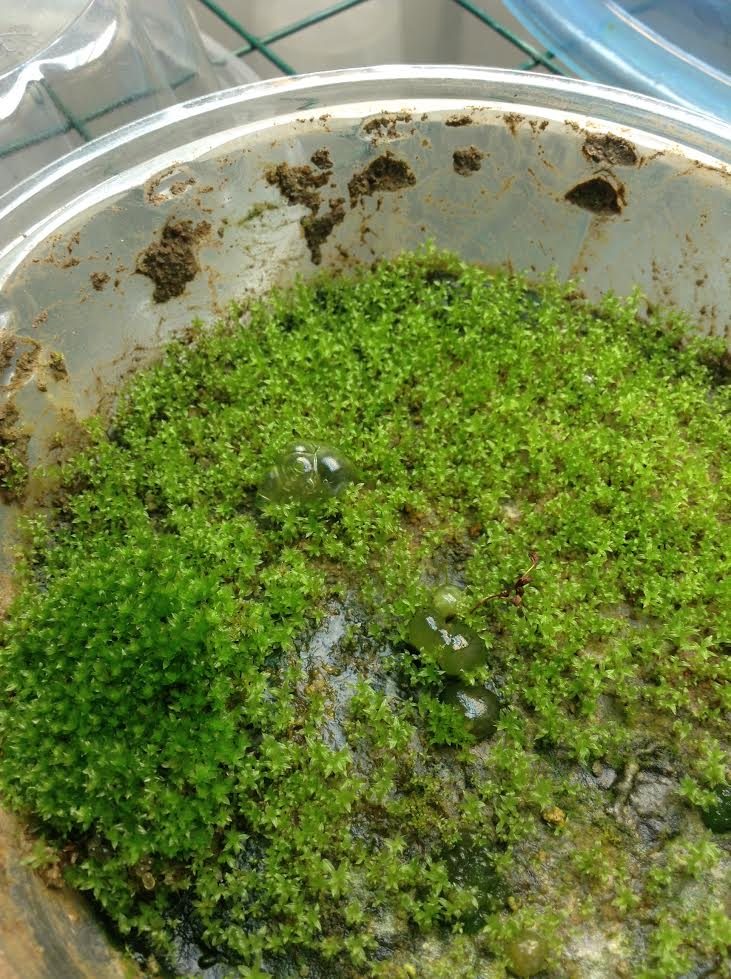 Now, Here it is one month ago. 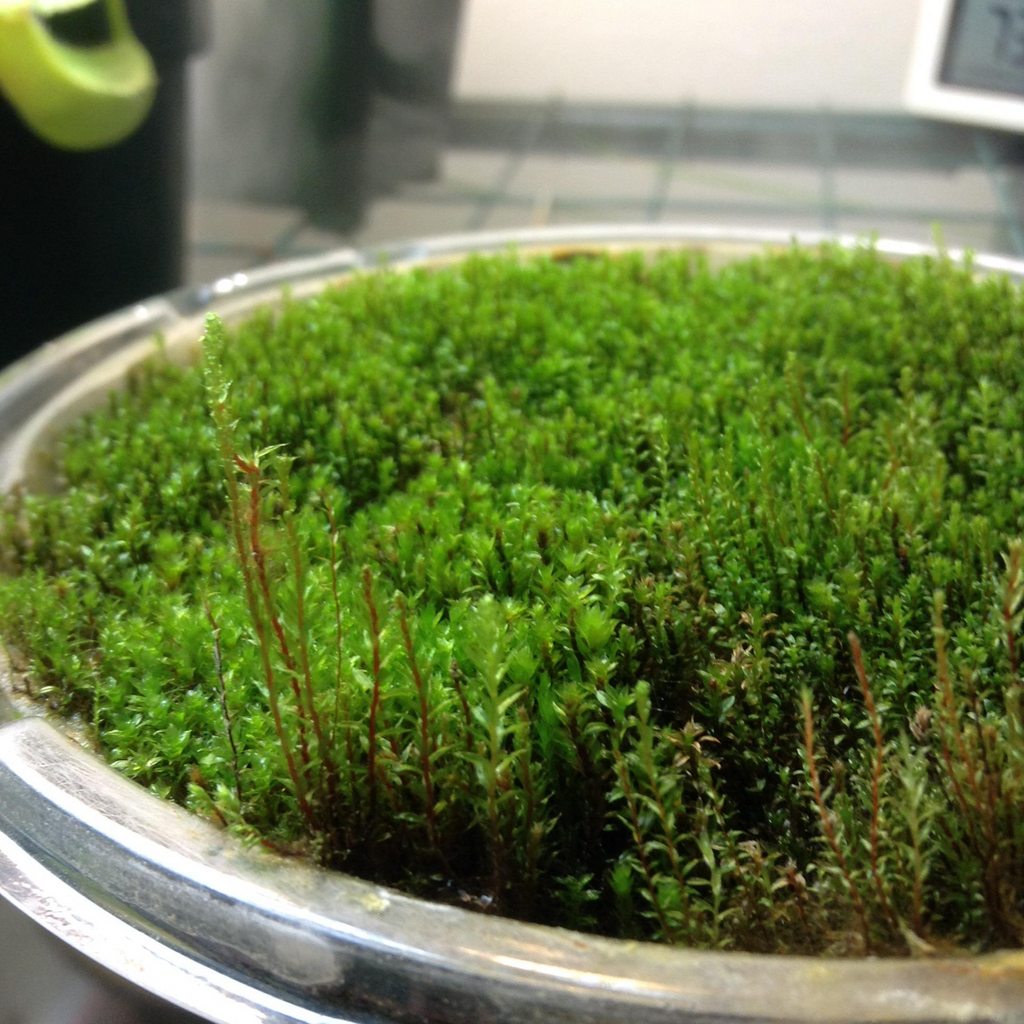 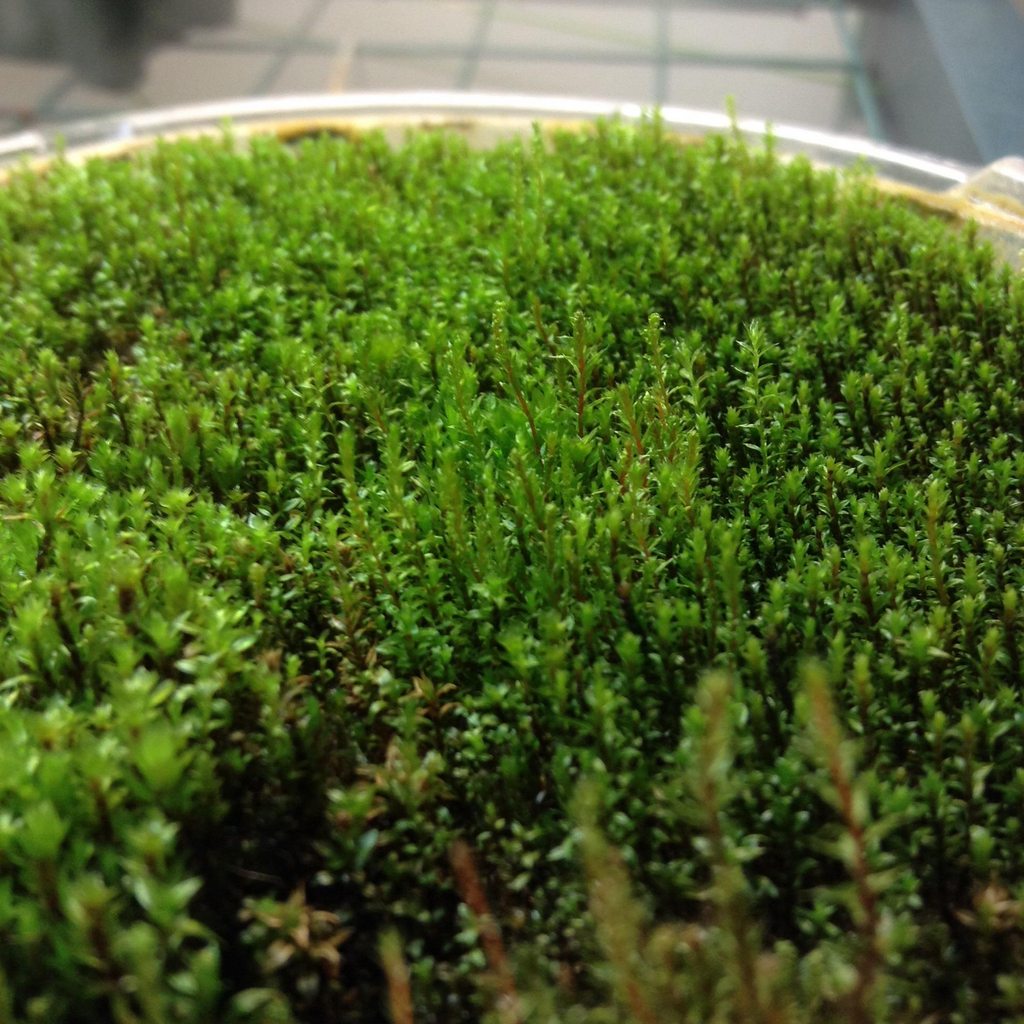 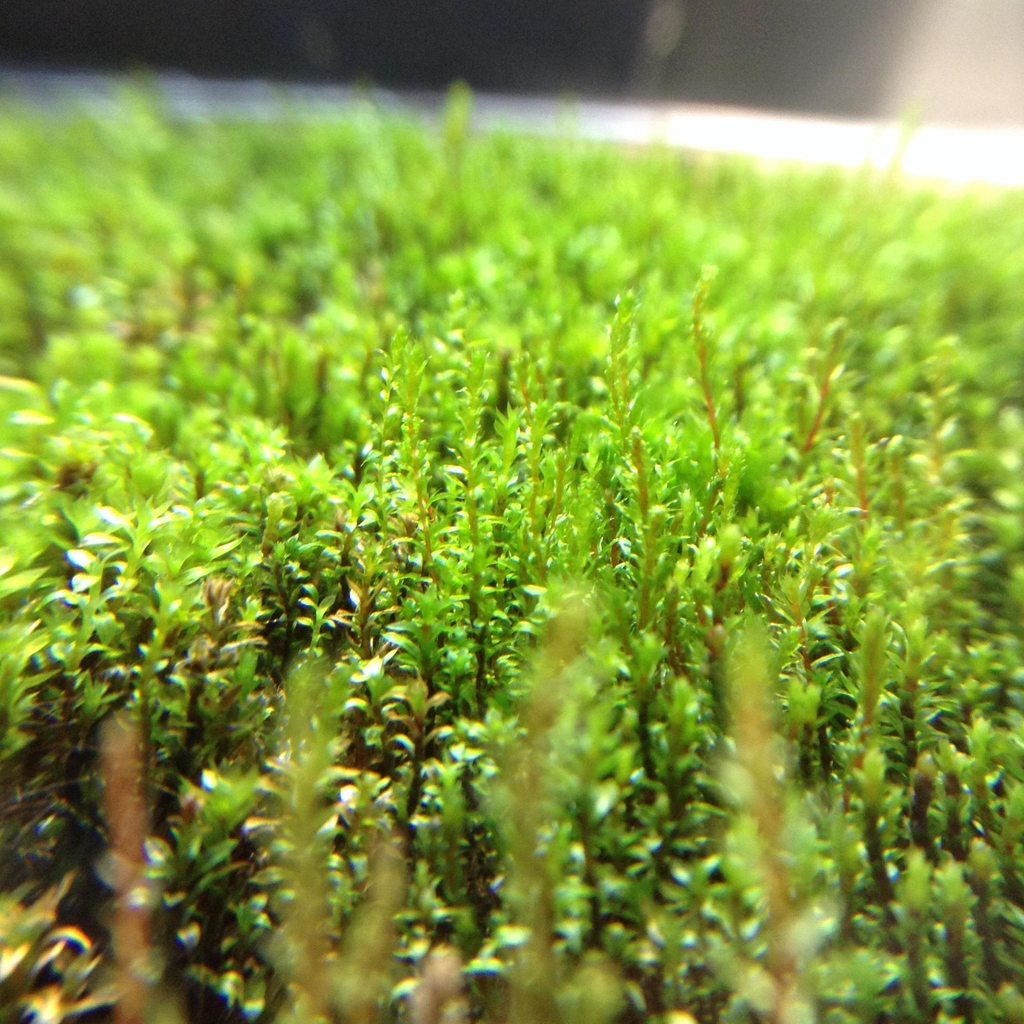 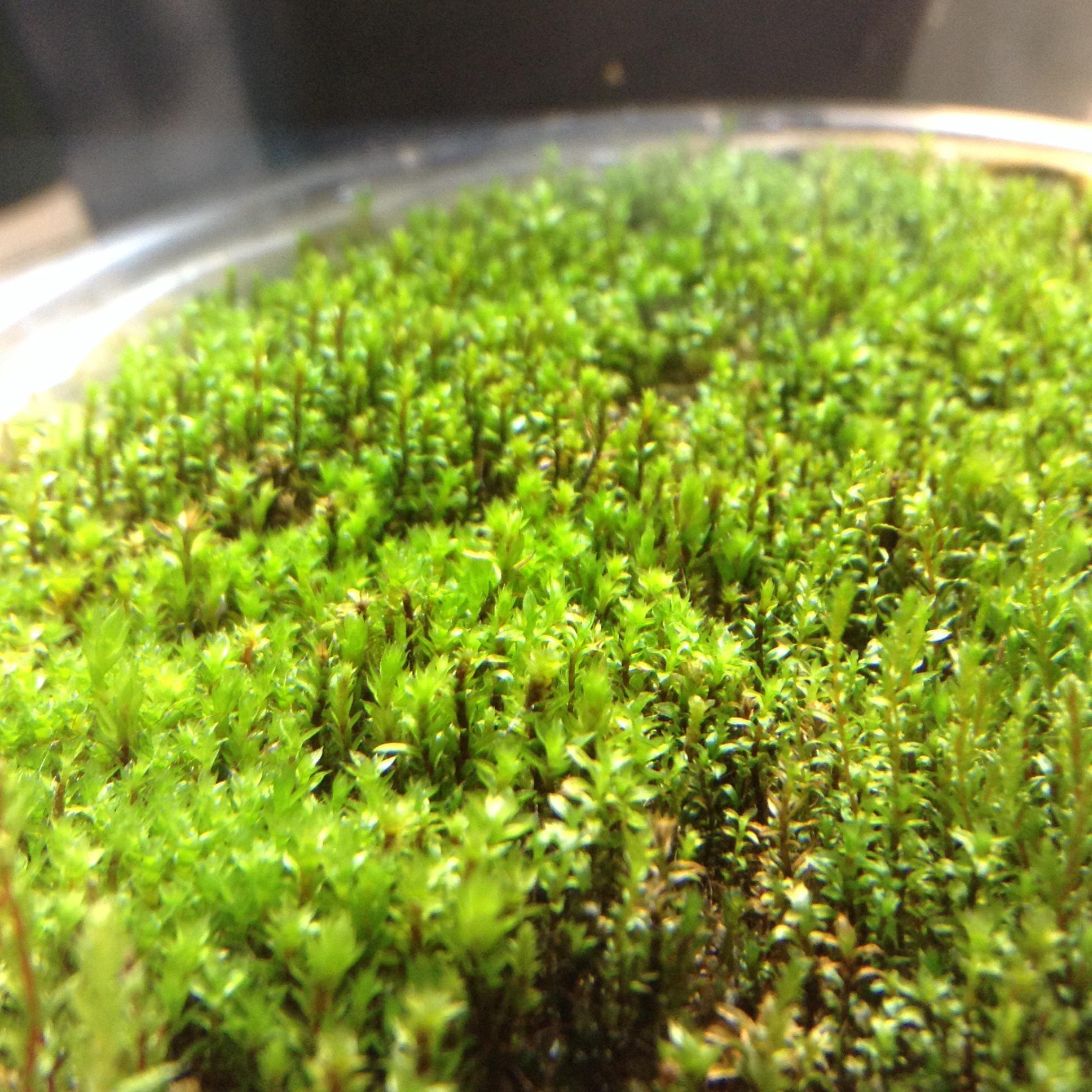 Perhaps you have the same moss as I do, just more compact?
Yours really reminds me of what mine looks like when its in a much dryer state
Last edited: Jan 20, 2016

In very full, long duration sun mine still looks like this:

Regardless, if it is Sagina subulata, it's nearly impossible to completely eradicate.
You must log in or register to reply here.

I've got a weird one, maybe.

P
Does this look like a Sundew sprouting or am I too hopeful?