I will describe the separation of basal shoots from a N. Ventricosa x Ampullaria plant and the subsequent attempt at planting them on their own.
The Nepenthes plant in question was bought from one of the popular suppliers in the UK and arrived growing skewed and with one basal shoot already developed. After 4 months many more small basal shoots appeared, separation of shoots was attempted to test it’s viability as a propagation method and to alleviate the strain on the main plant. 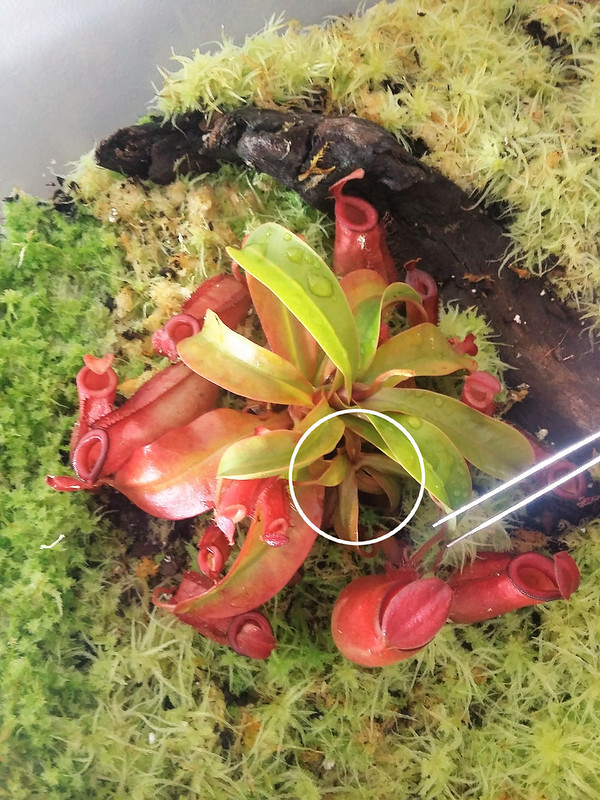 The main plant was not removed from the vivarium during separation, scissors were used to cut the basal shoots off below the soil level. Not all of them survived this procedure as some were very small. The largest basal shoot was potted in a separate pot in live sphagnum moss and put in a small vivarium. The small shoots were potted in the same vivarium as the parent plant, also in live sphagnum moss. Where possible, leaves were removed from the bottom of the shoots to expose 1-2cm of the stem. The stem was then cut with a scalpel along its length. Pitchers of sufficient sizes were fed with crickets. 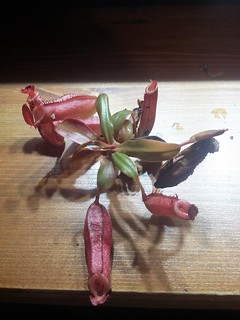 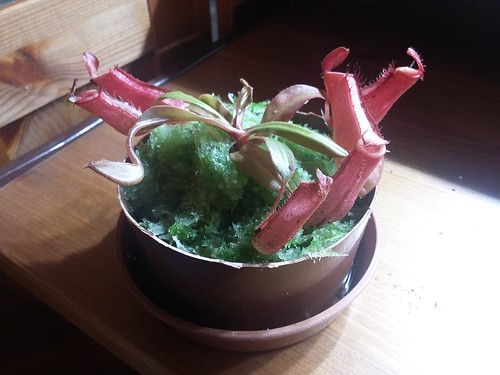 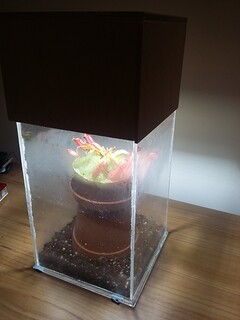 Fig. 2. The largest basal shoot repoted in live sphagnum and put in a separate vivarium.

To track the growth of the basal shoot a time lapse system was set up.


For the first two weeks not much growth took place. Wilting pitchers were removed using scissors. Stronger growth started after about 30 days. No information on whether roots have developed is available.

Technical details:
For specific details on the small vivarium please see my thread on it : link
Quick summary: Humidity <99%. Temperature 27-28 Celsius during the day and 22-23 Celsius at night, light was a 6000-6500K LED ledkia 10 W floodlight and a 16 hour photoperiod was used.
Time lapse video was made using a raspberry pi microcontroller and a raspberry pi camera 2. A simple script was written in python to take an image once every hour. The images were then collated using a free video making software "photolapse". Not all images were used for the time lapse video, only one image per day was used. The video has 1 frame per second meaning that each second of the video represents one day of time lapse.
You must log in or register to reply here.