Both of my Nepenthes robcantleyi are in spike. Just a comparison of the two as it emerged and emerging from the crown. I think one is male and the other is female. The male (I think) are arranged in neat rows and rounder and female (I think) is not as neat and slightly elongated. As it matures, the elongation is more prominent. Also there is a small appendages under the spike. 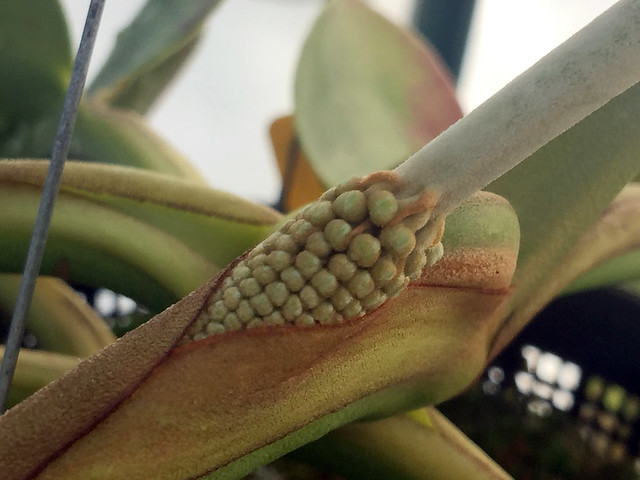 Female when it just emerged from the crown. 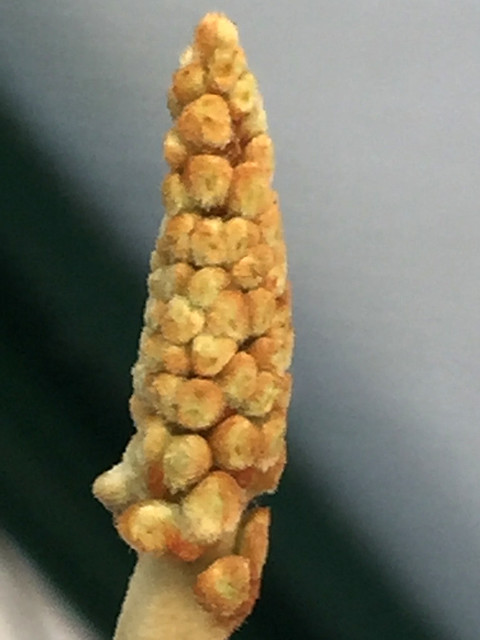 Same female spike a couple of weeks after showing the little appendages at the base of the flower stem. 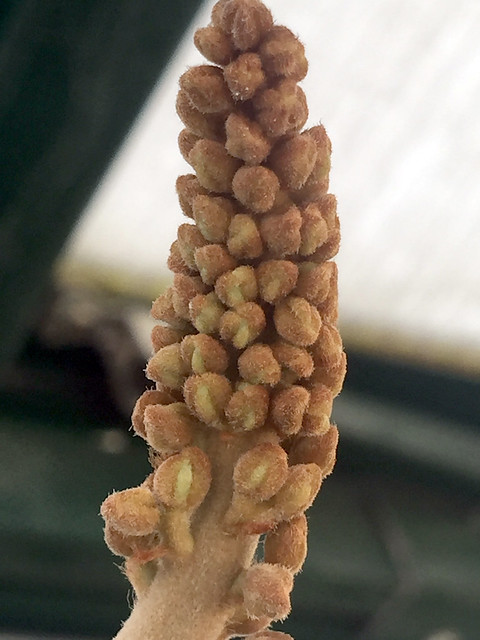 You have both a male and a female flowering at the same time? That is very lucky. What are you going to do with all the seeds?

Here are a couple of illustrations of the male and female flowers . . . 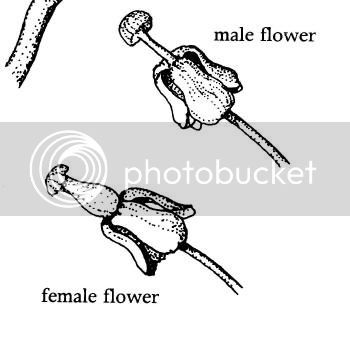 nimbulan said:
You have both a male and a female flowering at the same time? That is very lucky. What are you going to do with all the seeds?
Click to expand...

Yes that is very lucky. Grow them hope they take first.

How does the rest of the plant look at this stage of maturity? Must be large.

Grey Moss said:
How does the rest of the plant look at this stage of maturity? Must be large.
Click to expand...

Not really. They are over a foot wide.

Any pics of the plants, would be nice to see the two together, well done

Impressive to get them to flow so closely together. Hopefully you can get pollen before the female is receptive and make some pure N. robcantleyi its always great to see this. Its really encouraging to us small time growers. It will be of much interest to the community to see if you can get some viable seed.
T

Mine is also flowering it's a male and will soon open.

[/URL][/IMG]If anyone would like any and have a female I could send some pollen.Iam not a fan of all the Rob C. hybrids out there but maybe the Rob x Hamata.Here a pic of my RC.

I would love to get robc pollen; I've got a couple of plants that I know are female about to bloom, and I personally find the rc hybrids fascinating

The spike are getting bigger!!! 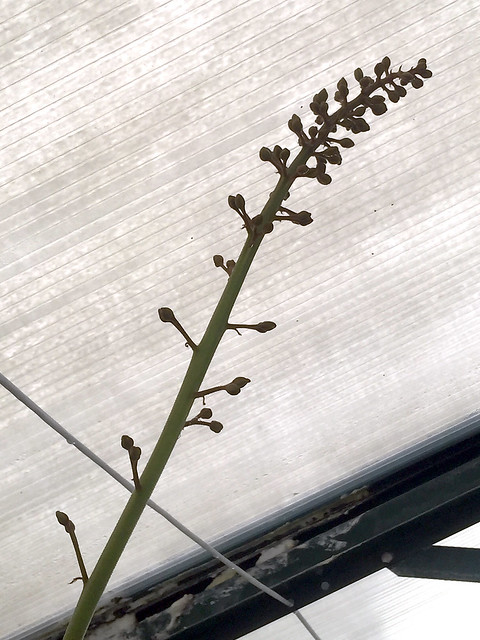 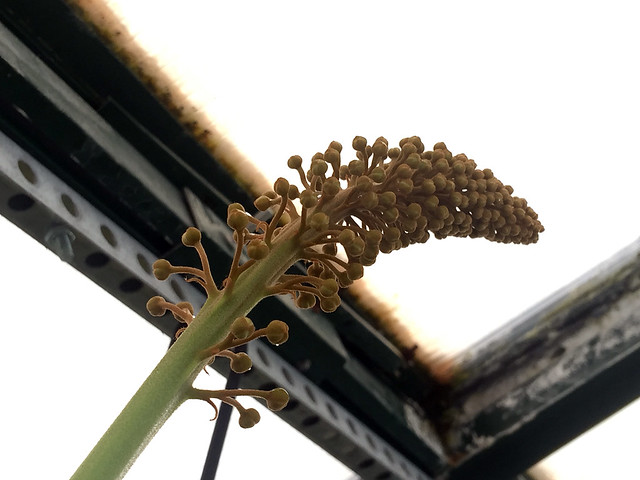 It's definitely getting closer...
You must log in or register to reply here.

B
For Trade Leah Wilkersons

Give Away For Active Members Female Hamakua in flower. Need pollen. 50/50 seed split